Founded in July during the height of the recession. 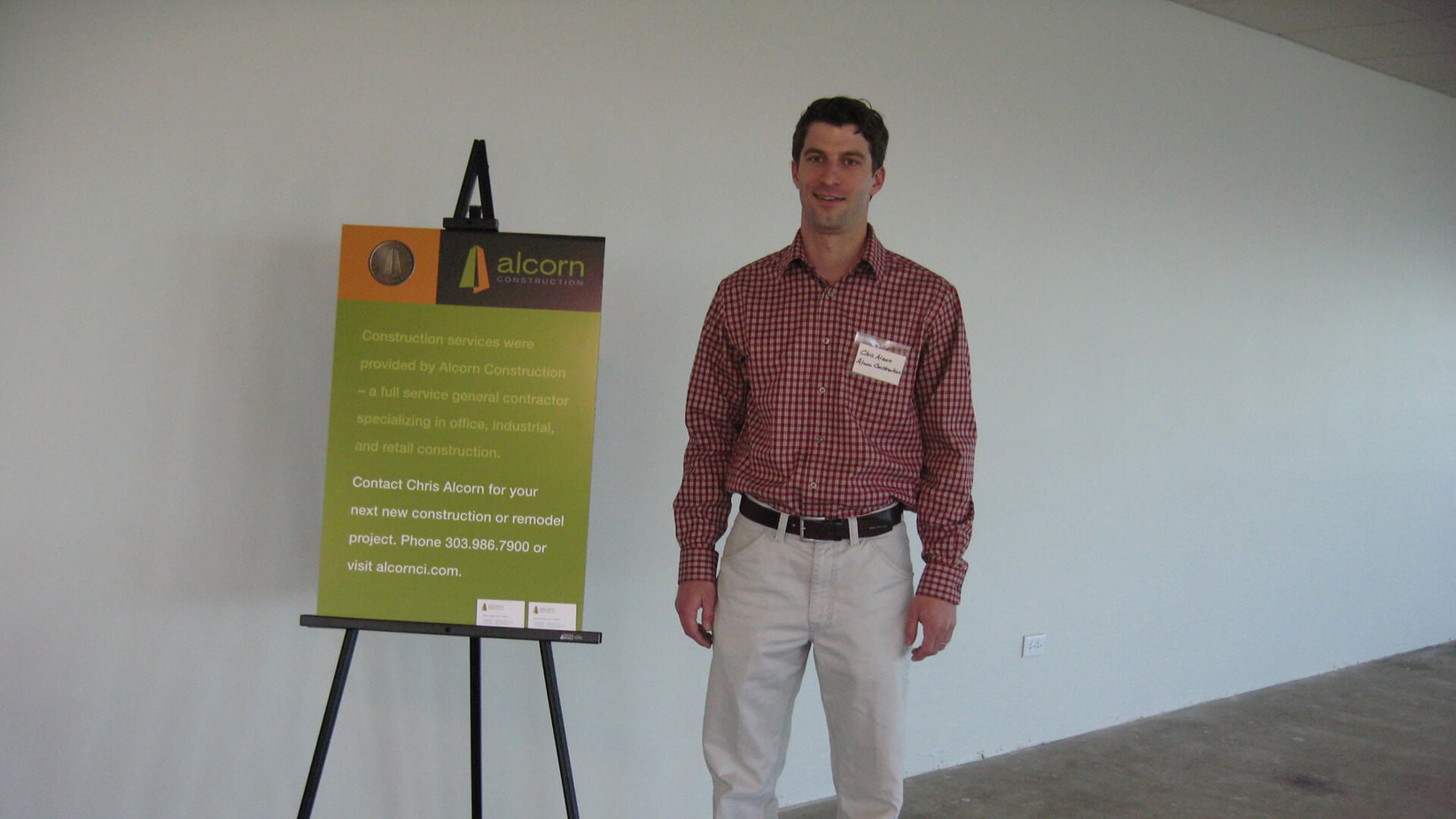 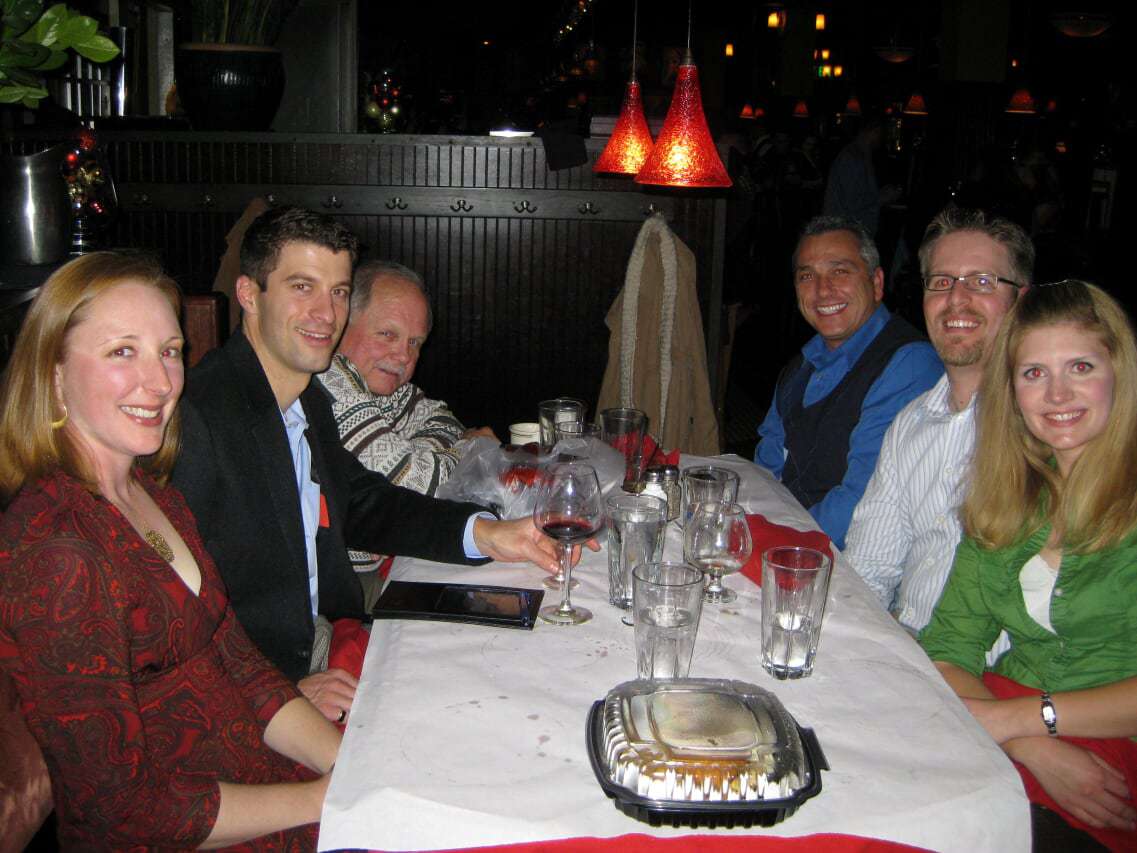 Hired first full-time employee and moved out of the basement. 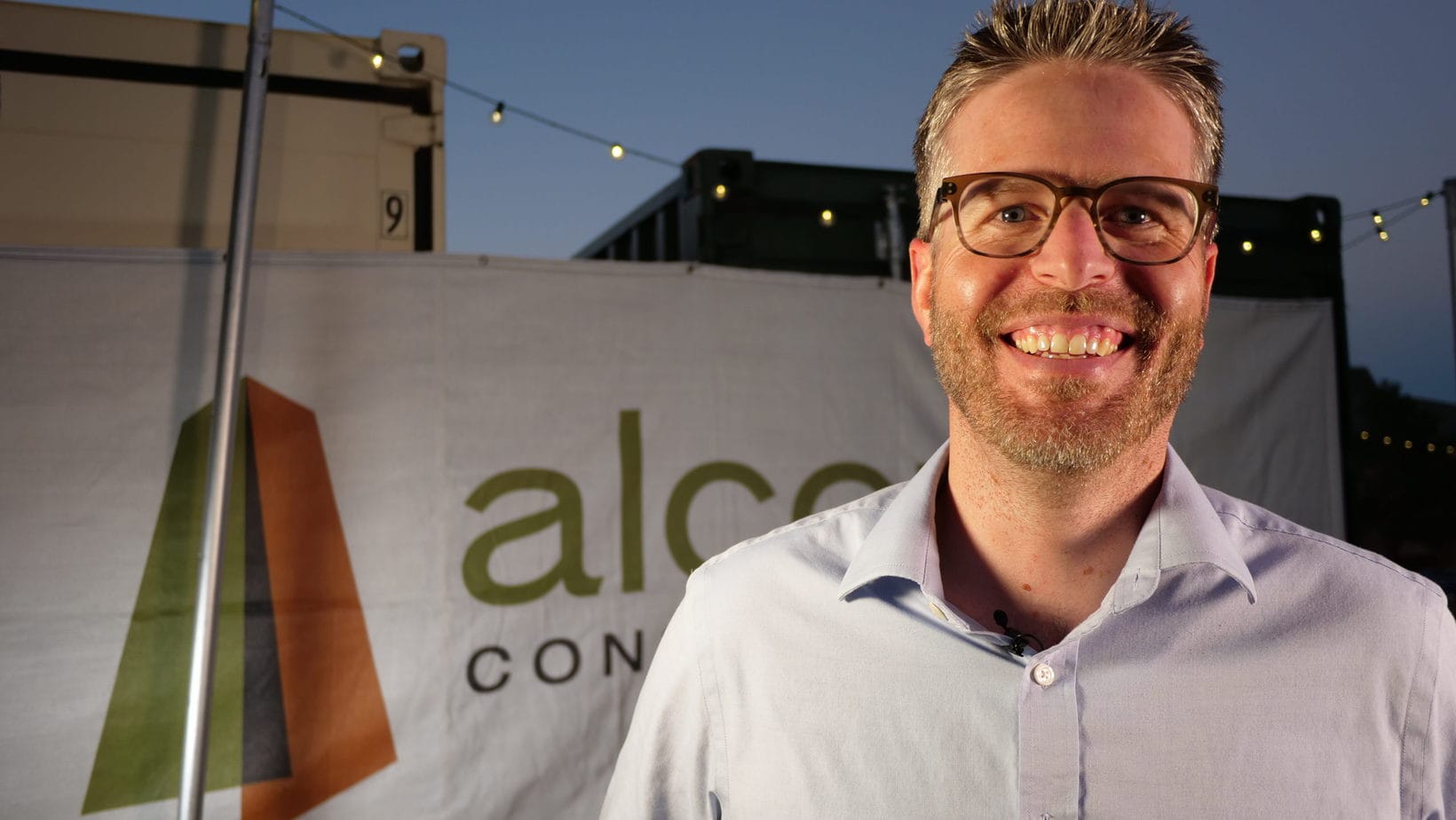 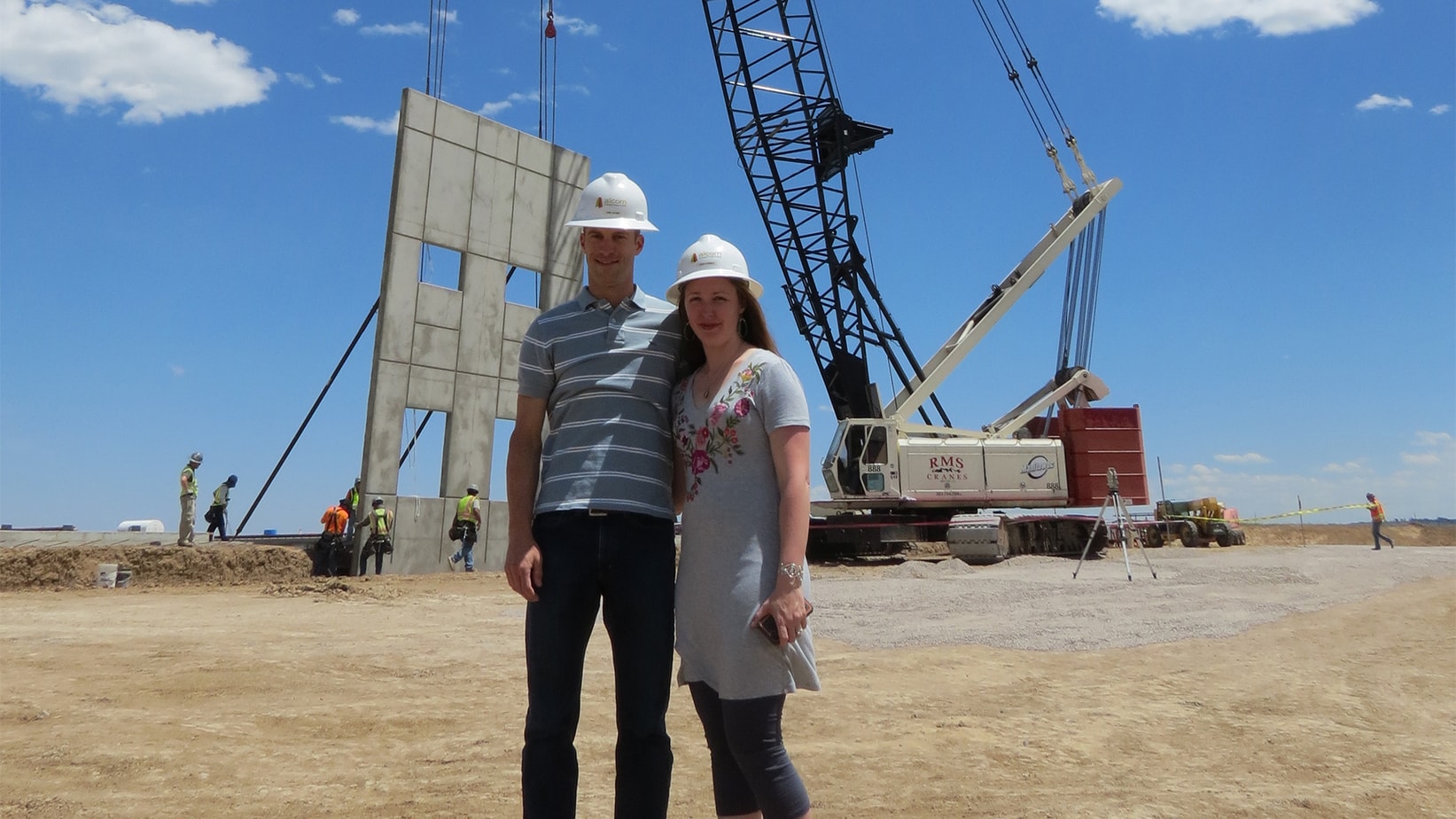 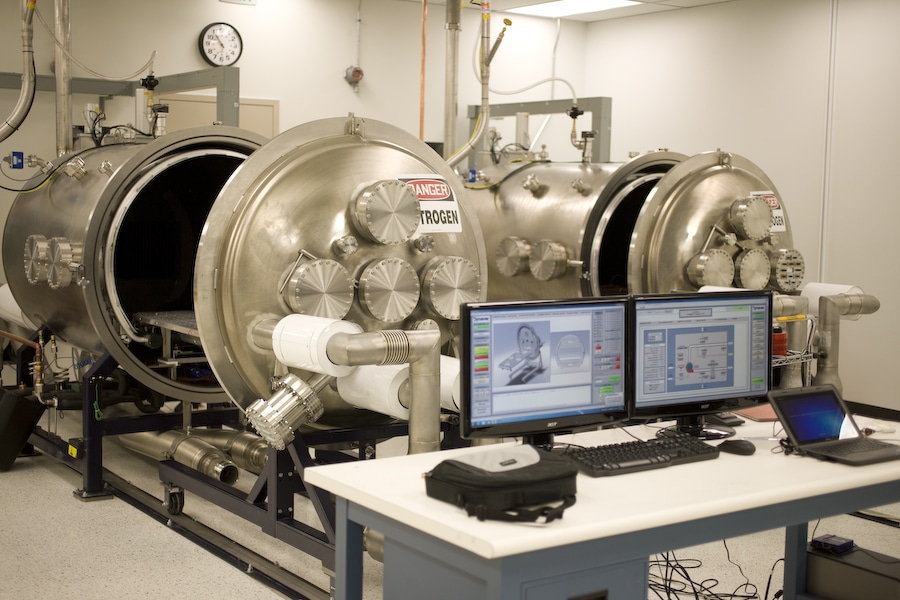 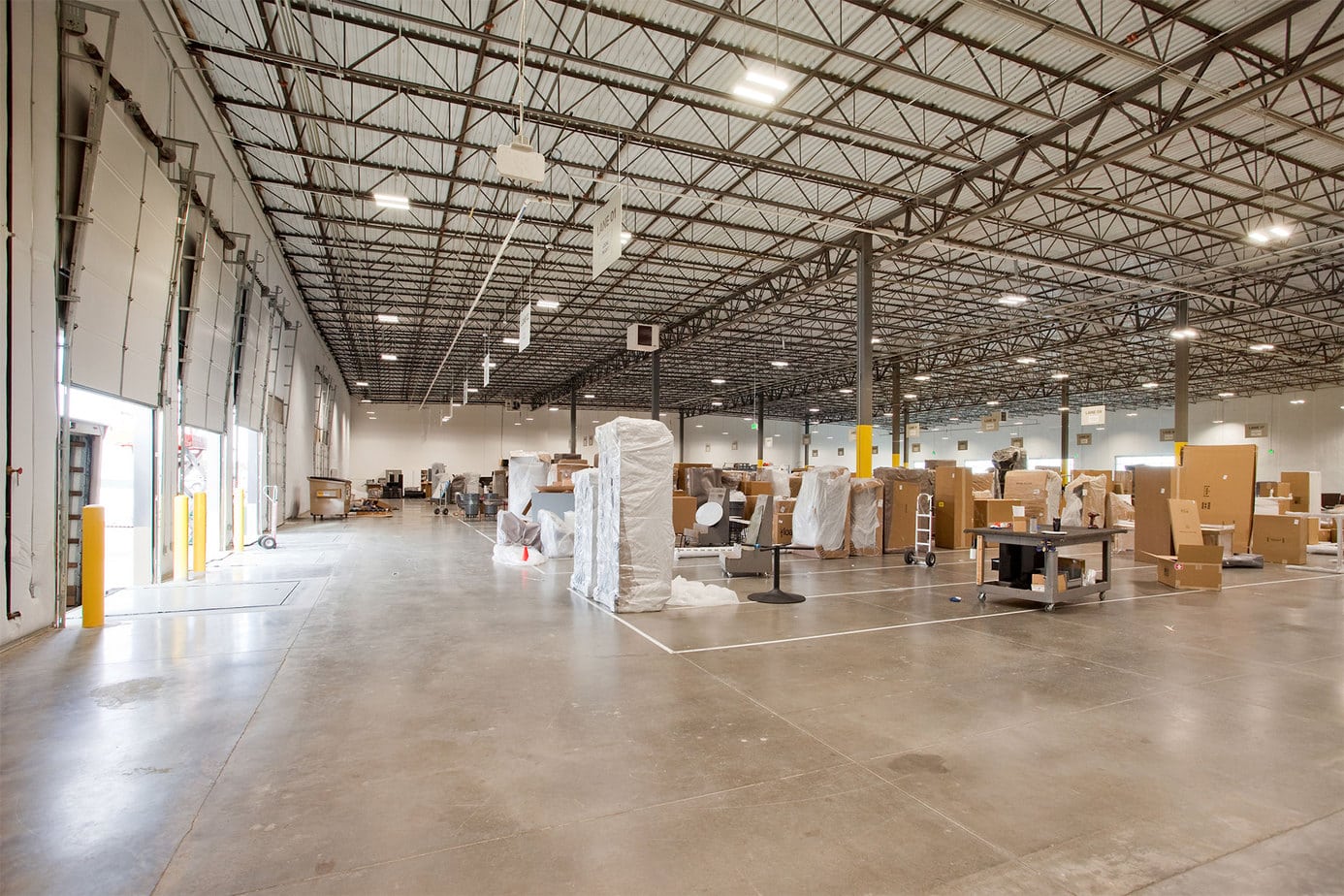 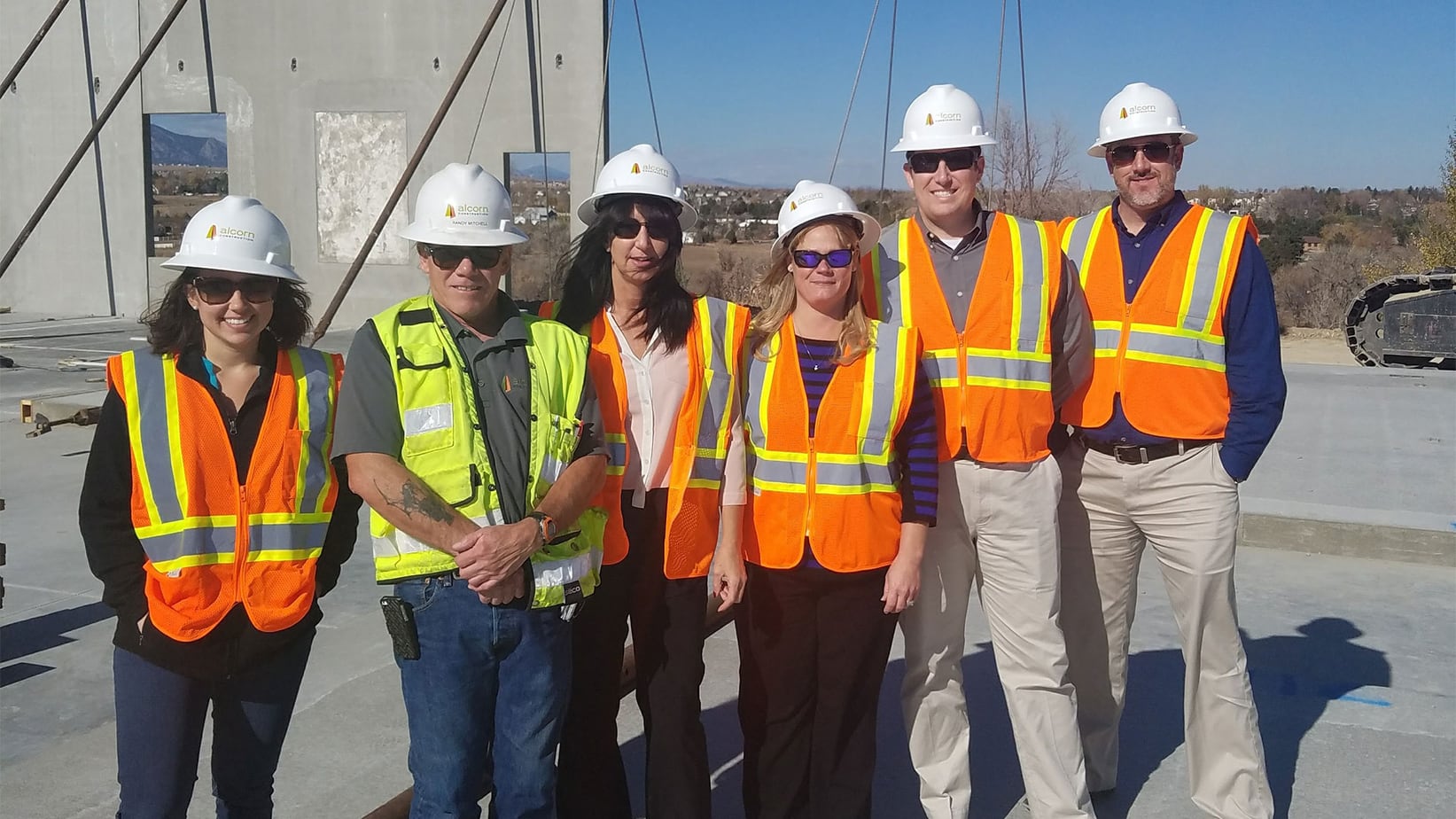 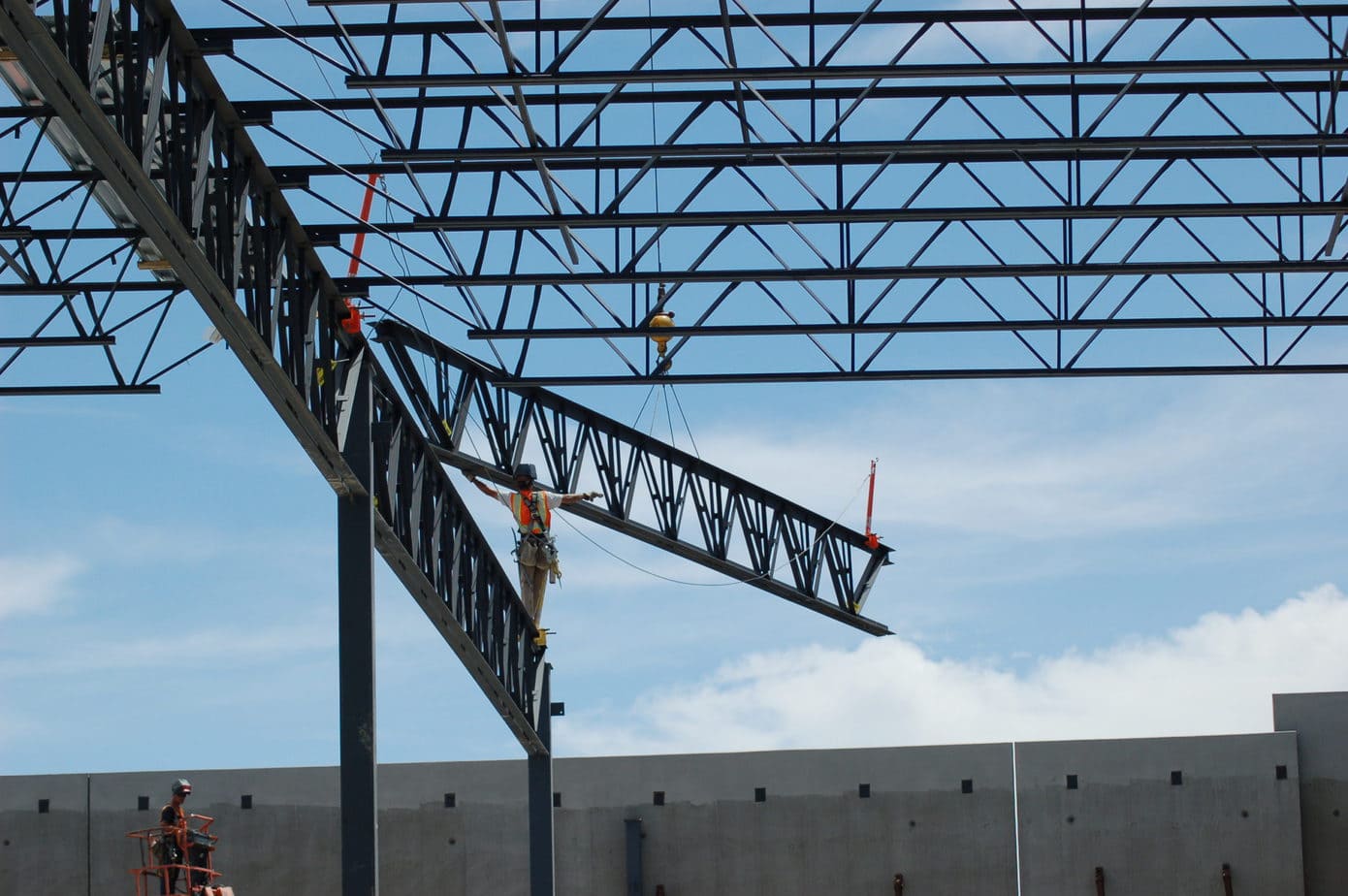 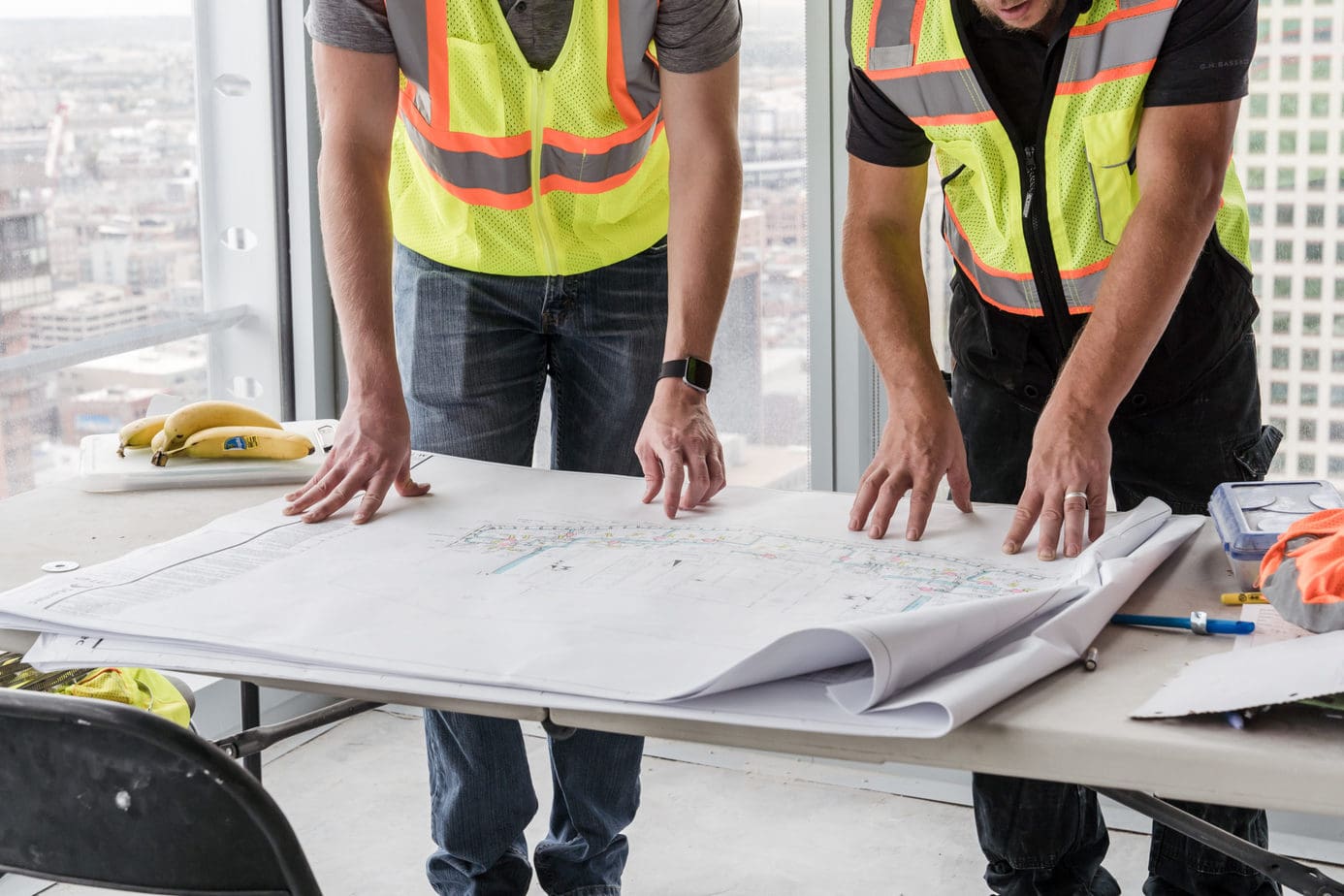 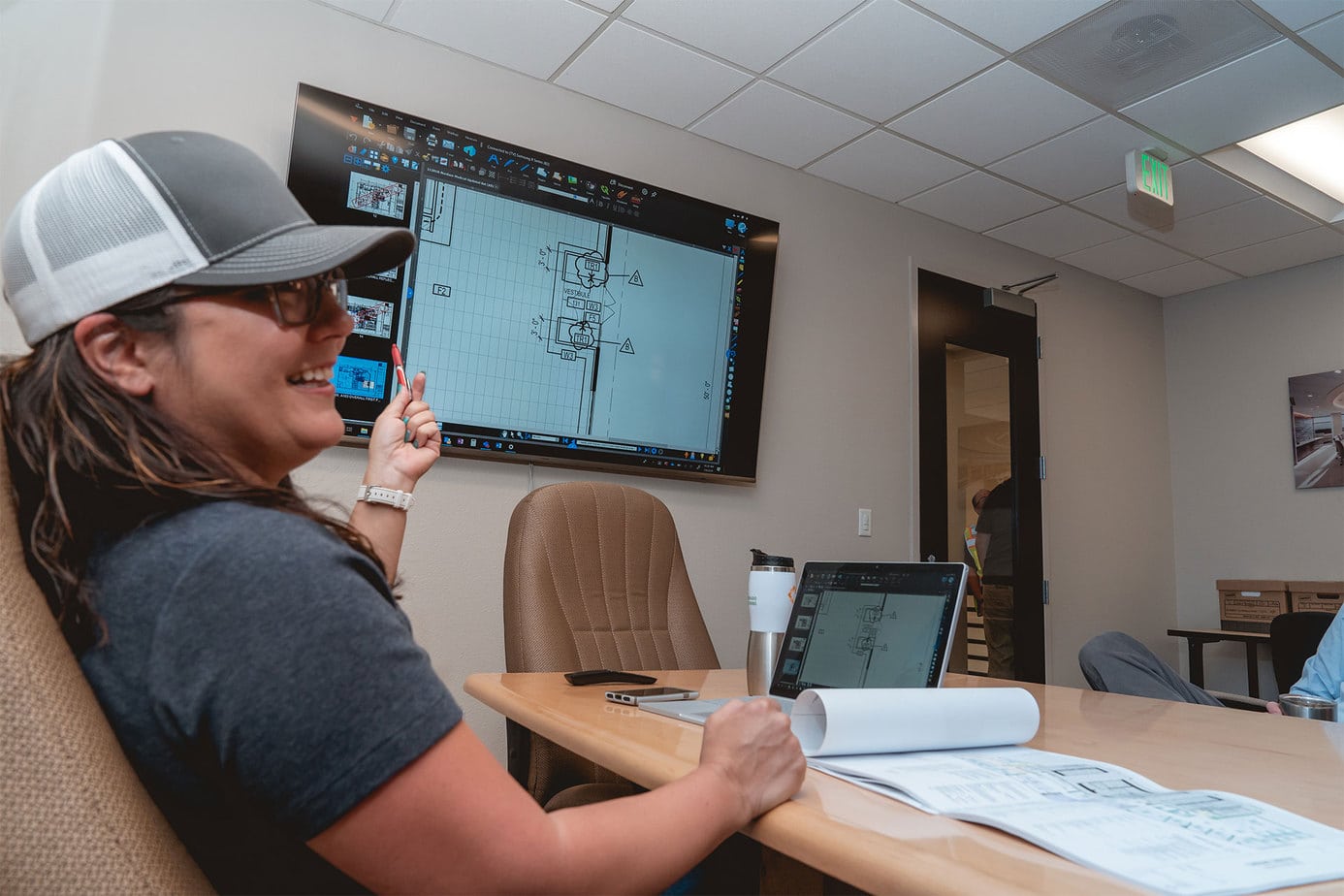 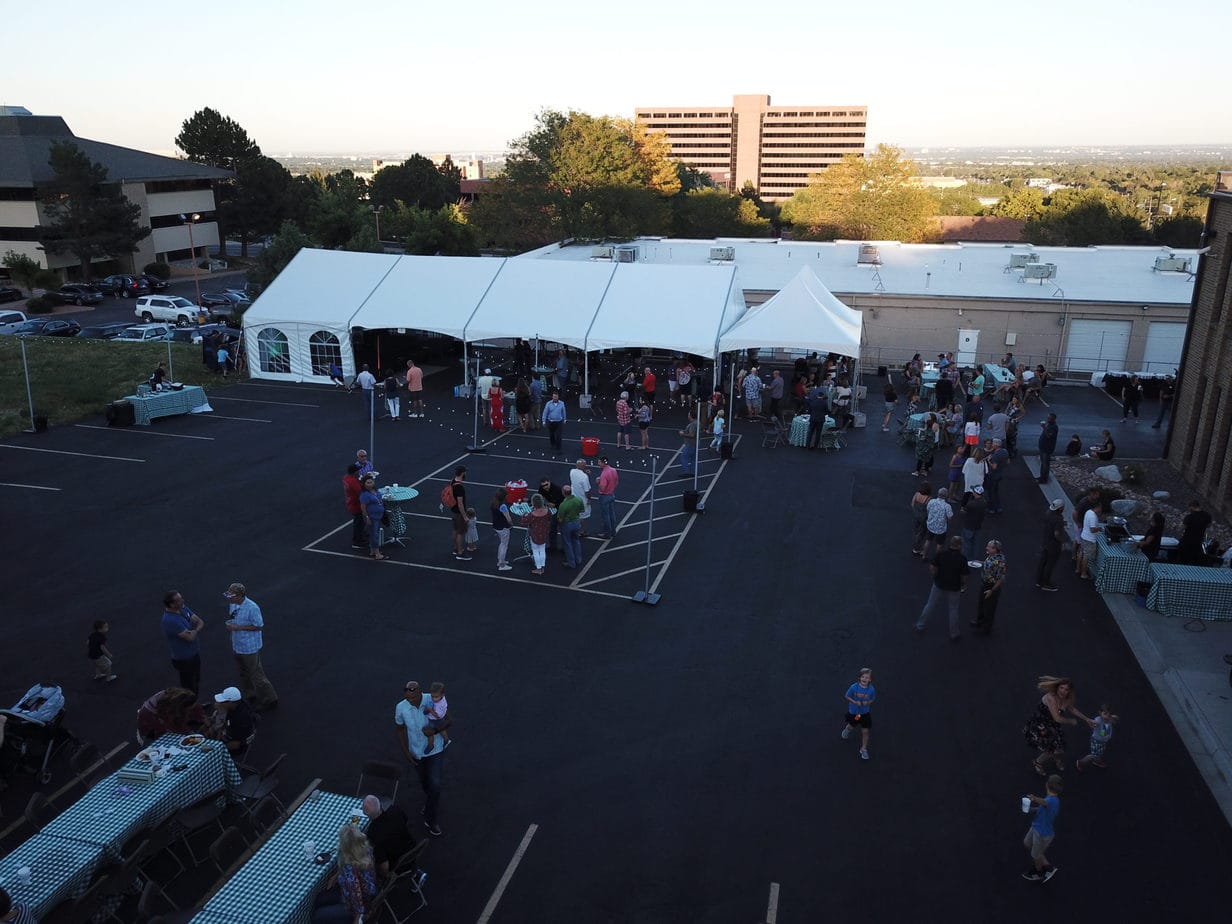 Implemented EOS and established a clear plan through 2025. 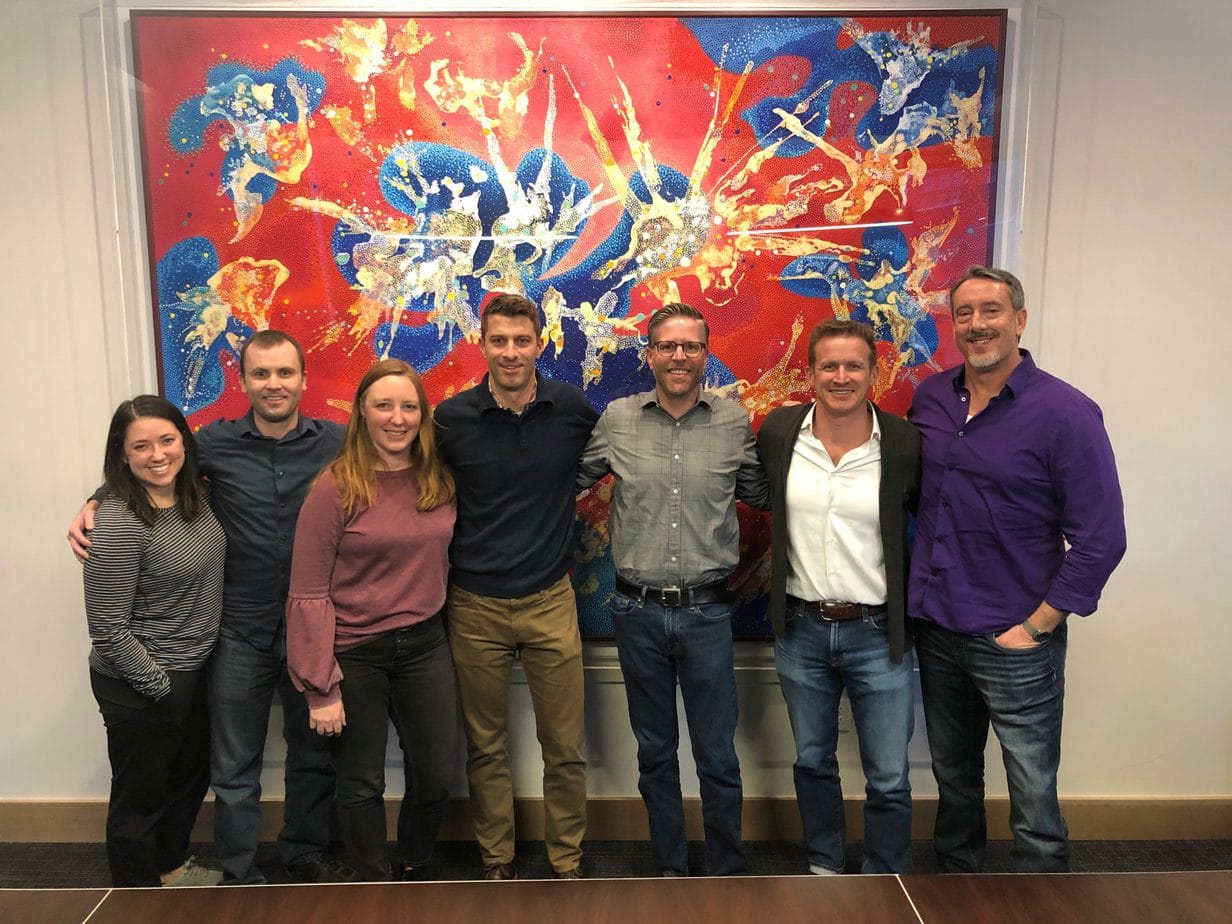 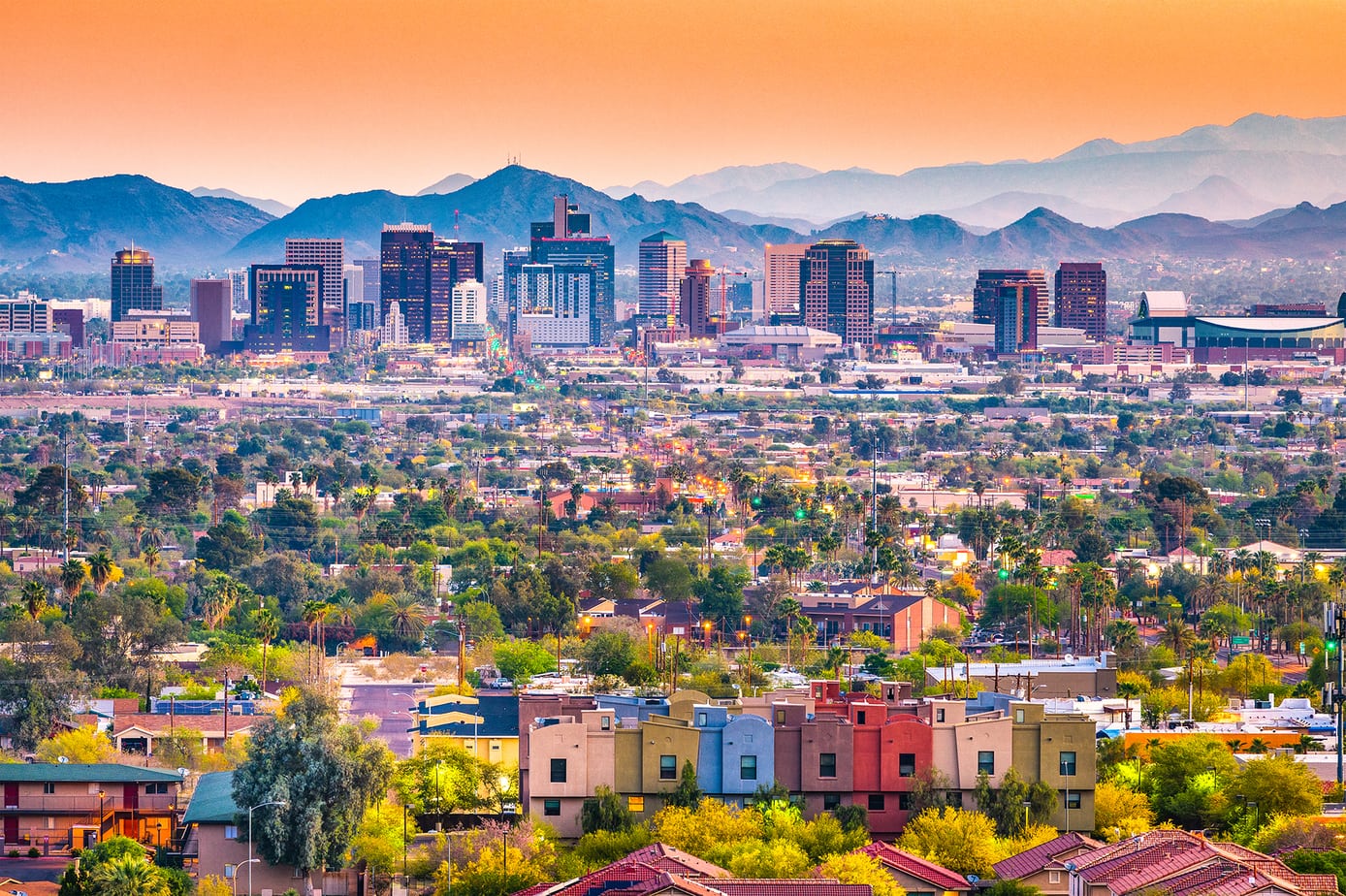 Having built over 700 projects since our founding by Chris and Amy Alcorn in 2008, we have always been driven by the power of partnership in every project we work on. Chris and Amy both went to Virginia Tech, with Chris earning a bachelor’s degree in Architecture and a master’s degree in Construction Management, while Amy earned a bachelor’s degree in Accounting and Information Systems. Amy later went on to receive her master’s of Tax from the University of Denver. After college, Chris went to work for Opus Northwest, a vertically-integrated development and construction company, where he started as an associate project manager and quickly became a project manager completing significant office, industrial and retail projects, many of which were completed with a design-build delivery method. After leaving Opus in 2001, Chris went on to work at Panattoni Construction, another vertically-integrated development and construction company, where he started as a project manager and quickly took on responsibilities that lead to his promotion to vice president of construction, overseeing the Rocky Mountain region with 22 employees and $70M worth of construction by the time he was 32 years old. During this time, Amy went to work for several IT firms as a programmer and program manager before going on to work for Hanson and Company as a public accountant and receiving her CPA.

In 2008, Amy and Chris started Alcorn Construction, with a vision to act like an in-house construction company for customers who wanted the level of service Chis had seen working at Opus and Panattoni, but without having the kind of overhead that would be required to have your own construction company. They quickly found that new construction work was drying up, rolled up their sleeves and became experts at tenant finish work, all while keeping their eye on their vision of behaving like an in-house construction company for their customers. In 2011, as the economy began to rebound, Alcorn completed their first of many successful ground-up projects and continued to provide the high level of service that their tenant finish customers had come to expect, by bringing their “design-build mindset” to the commercial interior arena.

Since 2008, Alcorn has grown, largely by word of mouth, from a $1.5M start-up working our Amy and Chris’ basement, to an award-winning $62M general contractor with 46 employees. They have kept their vision of behaving like an in-house construction company, and have added a supporting vision to be a place where great people love to work, and in turn, customers are delighted. In 2018, Alcorn implemented EOS, which solidified their values, documented their proven process and provided direction through 2026. They also won a Denver Business Journal Best Places to Work Award, lending credence to their goal to be a great place where people love to work.

Today, Alcorn is managed by our leadership team of Jason Randels, Jim Roland, Julia Miller, Derek Cummins, and Matt Newman under the guidance of Amy and Chris. We have a dedicated preconstruction department, which we have invested in to provide excellence from concept to completion, and we continue to be known for our unique blend of being easy to work with, driving excellence from concept to completion and living by the 26 behaviors of the Alcorn Way in order to make the construction process easy for developers, architects, commercial real estate brokers, project managers, tenants and owners.