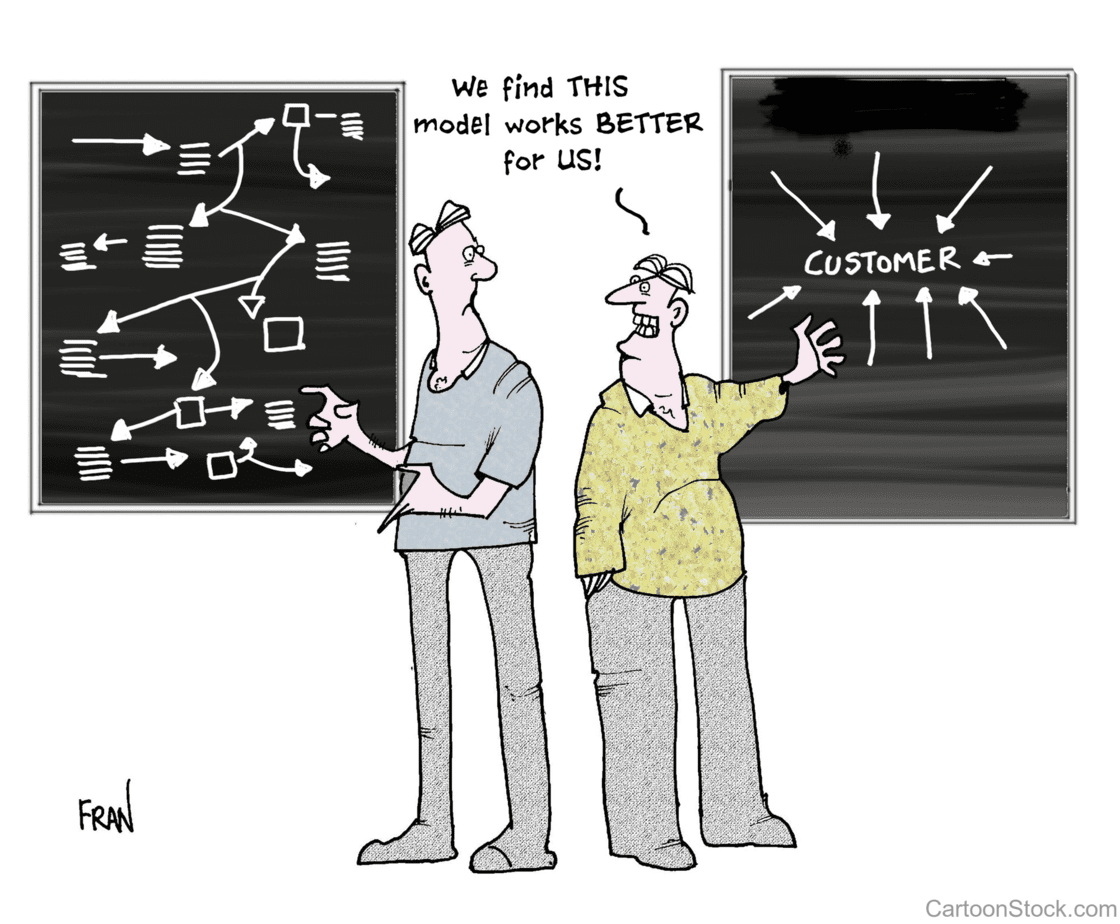 5 Reasons to Get Your General Contractor On-Board Early

5 Reasons to Get Your General Contractor On-Board Early

MetroDato is a rapidly growing technology business that currently occupies 30,000 sf of downtown Denver commercial office space. Their lease is expiring in 18 months and they know that they will need to double the size of their space in order to keep up with their growth. They contact their broker to begin looking at new spaces. Their broker introduces them to a design firm and a construction management firm, both of whom seem to do great work. So MetroDato hires them.

Early in the process, MetroDato's CEO, Bill, asks the broker, architect, and project manager if it is a good idea to hire the general contractor now in order to get the complete project team in place before moving forward. The broker, architect, and project manager all answer "yes", saying that they find it leads to the most successful projects. The CEO also talks with one of his neighbors, who is a commercial general contractor, and he also recommends getting the general contractor on board early. MetroDato's CFO, Dave, on the other hand, has reservations. He has always been taught "3 bids and a buy" and he digs in to defend his position, confident that he can save the company money.

That night, Bill has a nightmare about the project:

In his nightmare, several months have gone by. MetroDato has been looking at space and has started to narrow their options down to three. They now have nine months before their lease expires and time is beginning to get tight. They settle on a space and the architect begins creating construction documents. Their landlord has agreed to give them $50/sf in tenant finish allowance and their budget is $80/sf, so they plan to cover the remaining $30/sf, or $1.8MM, from their operating reserves, which have been set aside for this purpose.

Their construction manager gets 25% construction documents out for budget pricing to three general contractors. The numbers come back, and they are almost at budget, though a bit high. The team decides to press on with construction documents. Again, at 50% drawings, they get the documents out for budget. The numbers have gone up and they are now 10% over budget. The CFO is confident that competitive pressure will win the day, so they press on again. The construction documents are now finally complete, and the project is taken out to bid. This time, the numbers come back, and they are a whopping 20% over budget. Not only that, but the repeated price checks and the time it has taken to answer construction-related questions have caused delays. There are only 5 months until they need to move into their new space, and they are now faced with a difficult decision: Should they press on with a project that is 20%, or almost $1MM, over budget before it even begins? Or should they select their general contractor and take three weeks it will take to redesign, plus an additional three weeks to reprice? The latter will mean that MetroDato is looking at six weeks of holdover rent in their current space at two times base rent – a premium of $150,000.

What went wrong? How could this have been avoided? Here are five reasons hiring your general contractor early will help to avoid this nightmare:

In the end, MetroDato did decide to take the advice of their architect, broker, and construction manager. They hired their general contractor before setting foot in a single space. The project came in 3% ($72,000) under budget at construction documents, which allowed them to absorb a few change orders, add a handful of wish-list items, and still hit their $80/sf goal at completion of the project. They moved into their space on time, avoiding holdover rent and deferred company profits. Finally, the office manager, Jill, who was charged with overseeing the project, said that, in spite of the horror stories she had heard about construction projects, it took less of her time than she thought it would, and with a complete team in place throughout the project, she always felt confident about the decisions she made at every step along the way.

‍So how do you hire your general contractor early to get a competitive price and expert advice from the start? Subscribe to our blog for the next in this series and, in the meantime, reach out to Ben Geiger or I with any questions – we’re here to help!