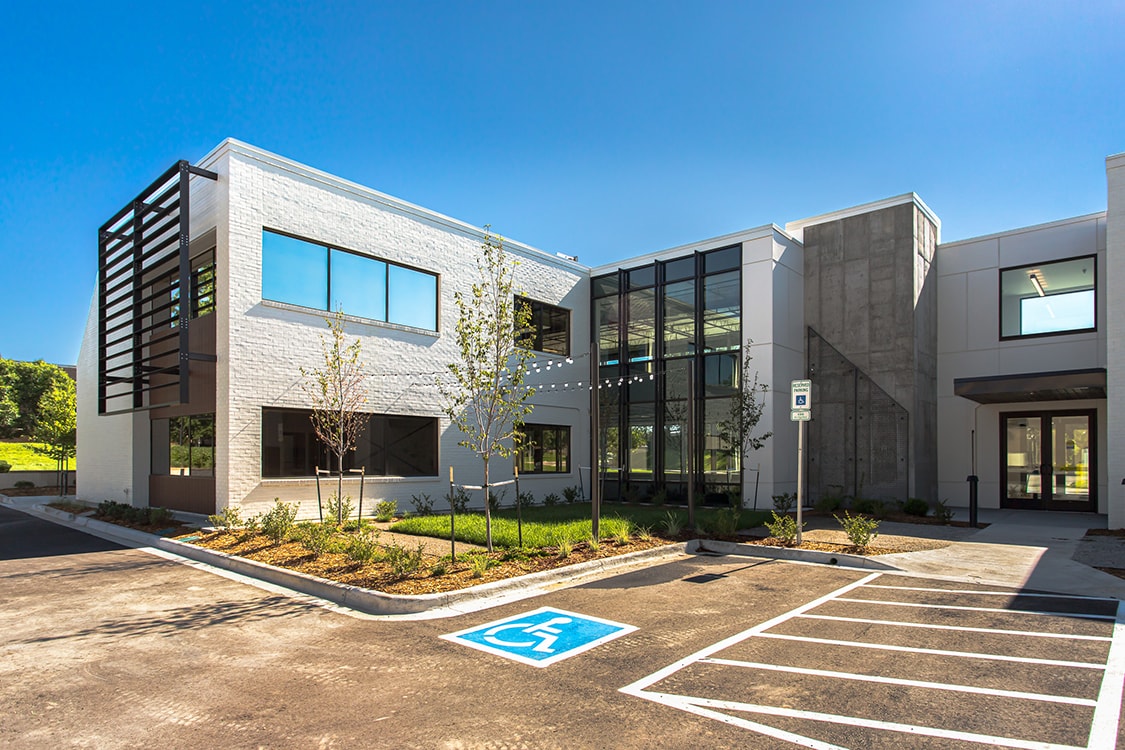 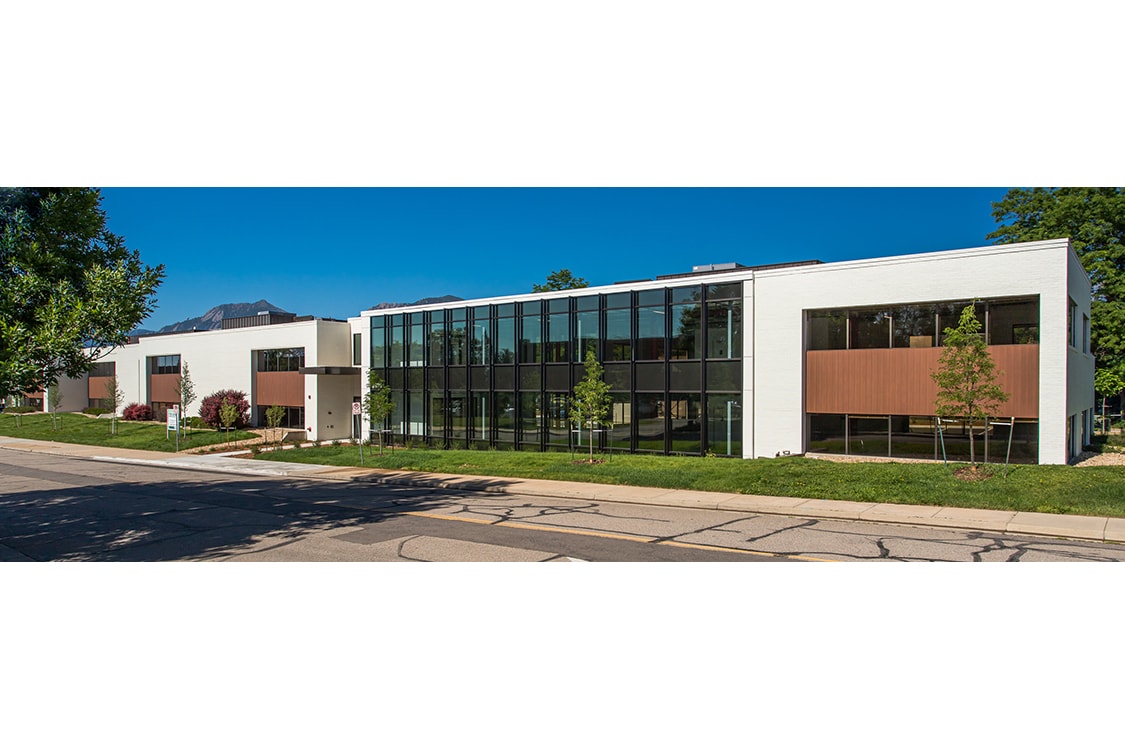 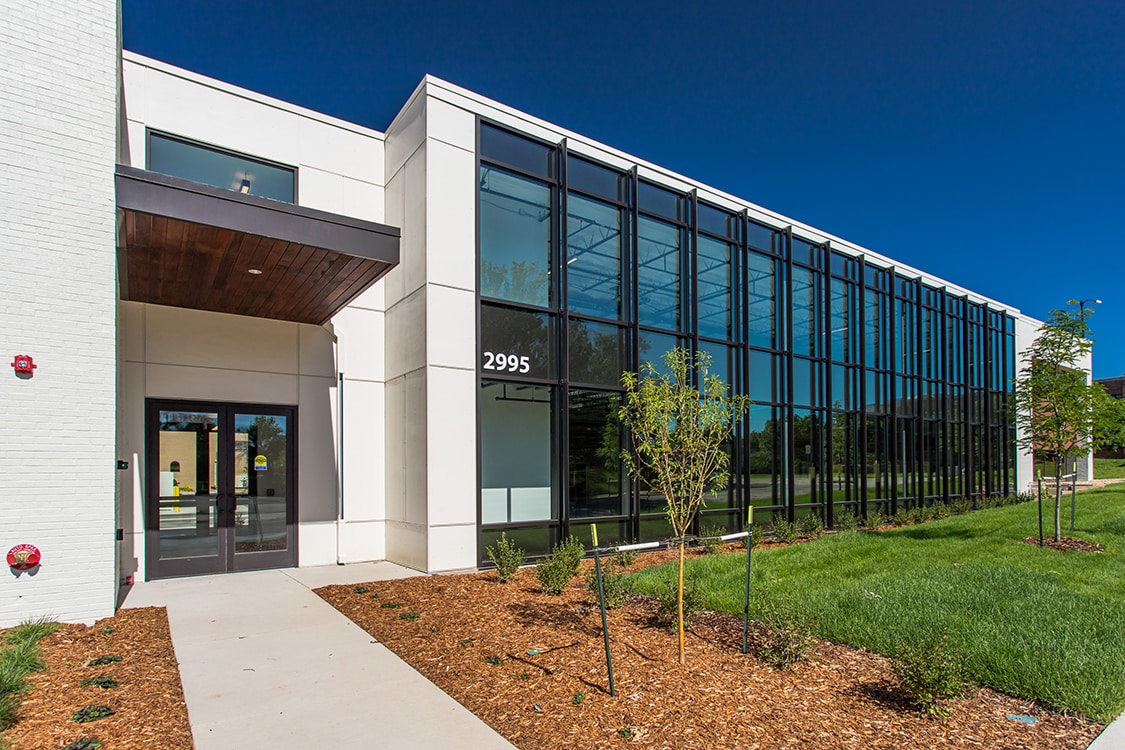 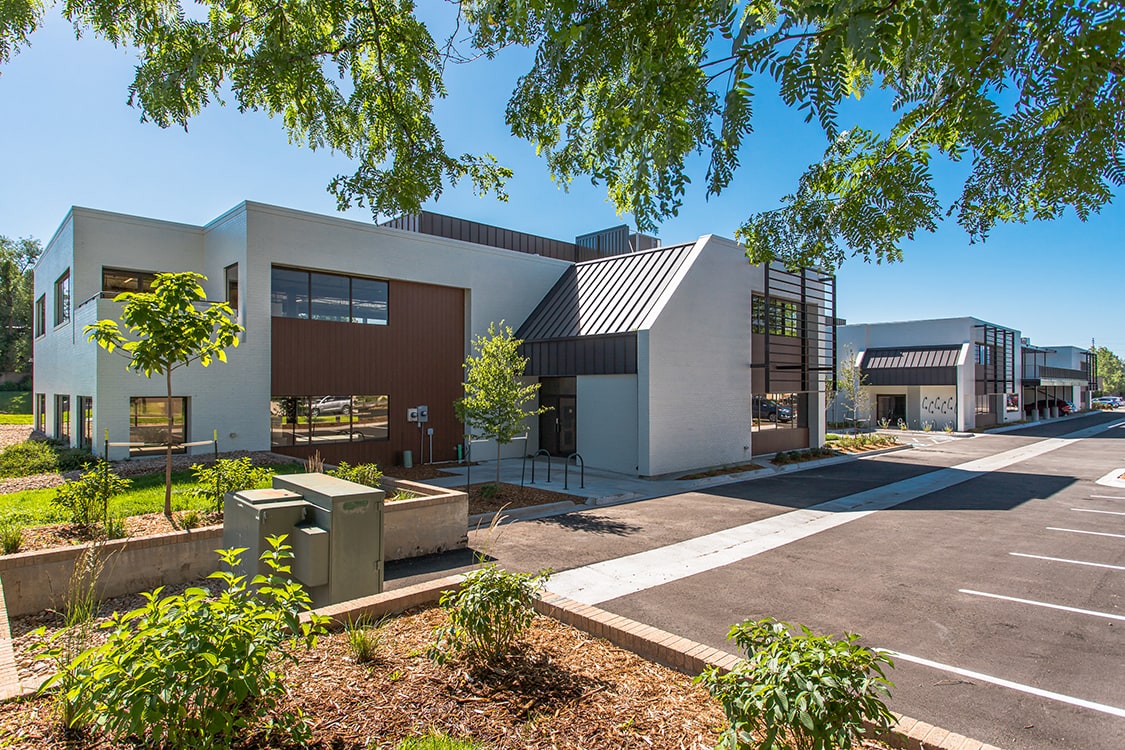 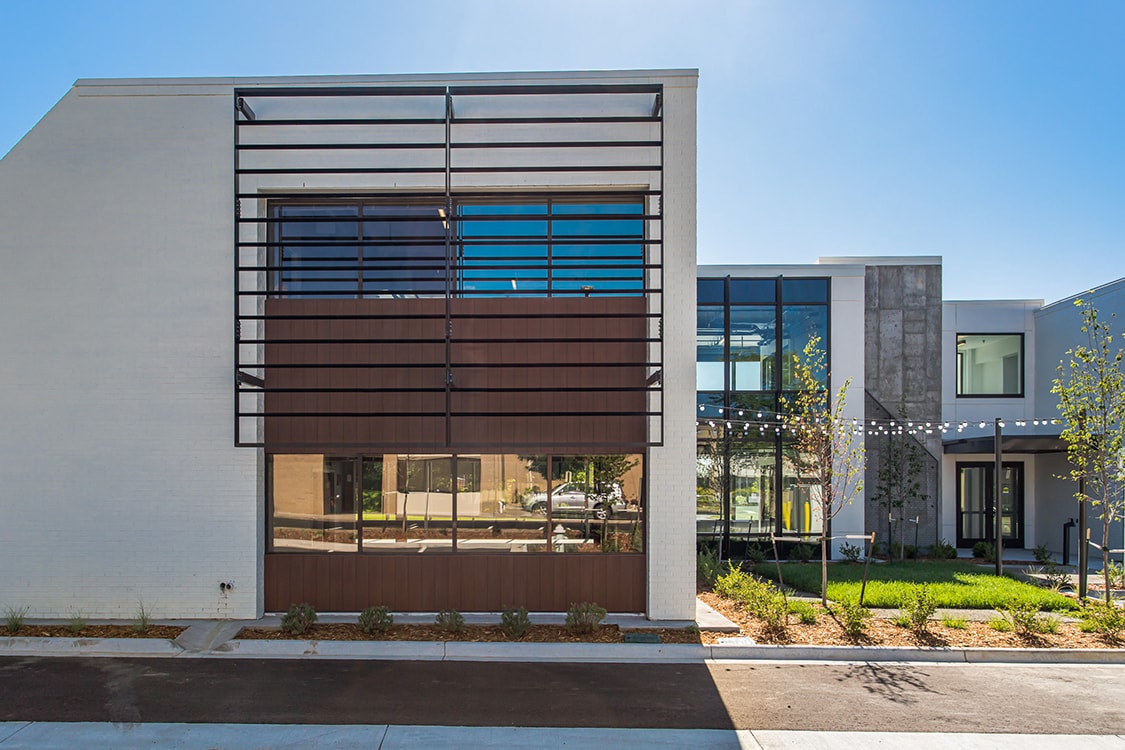 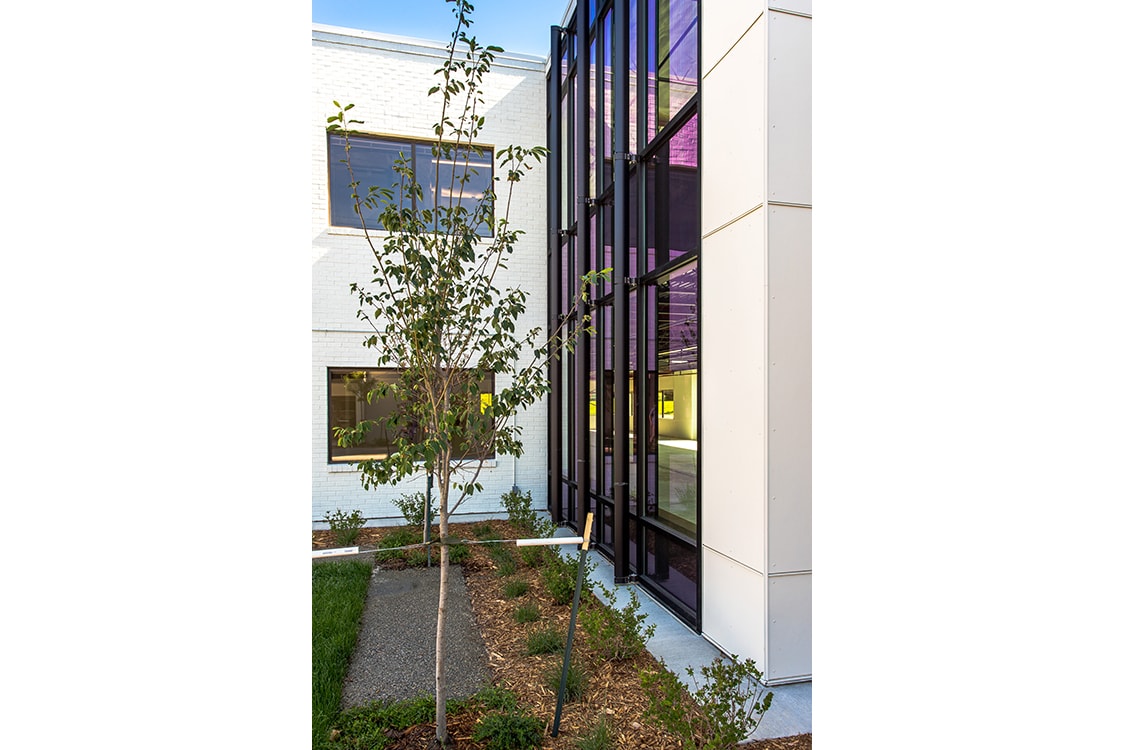 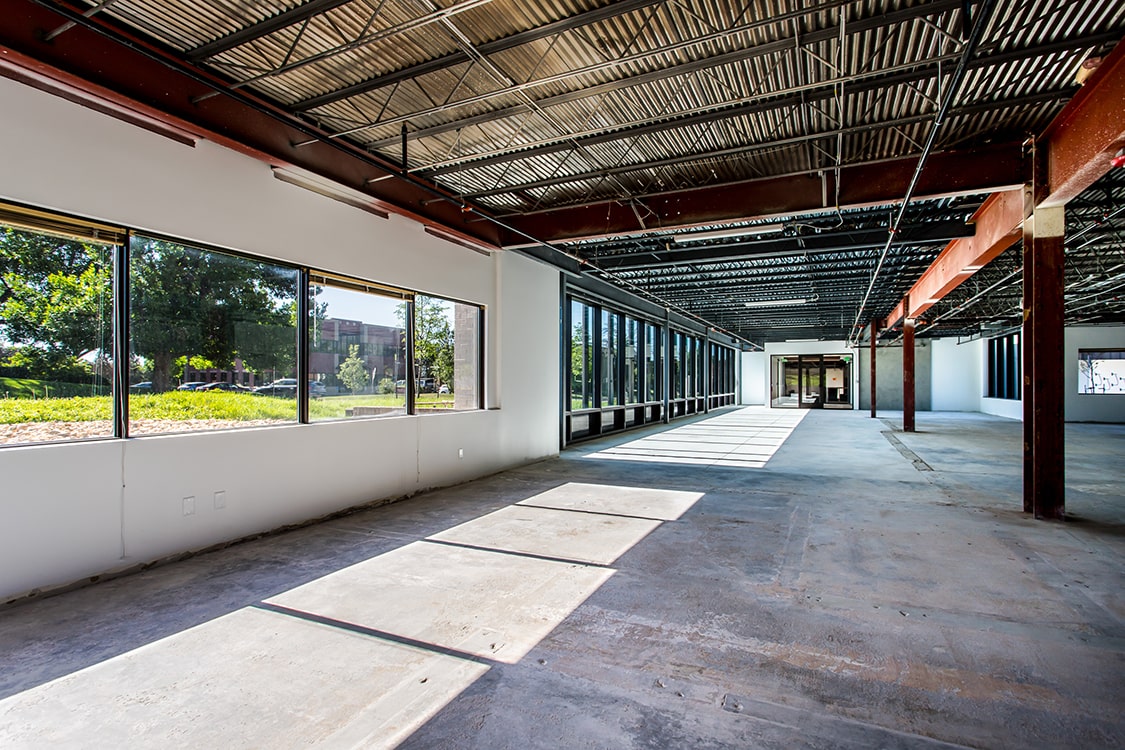 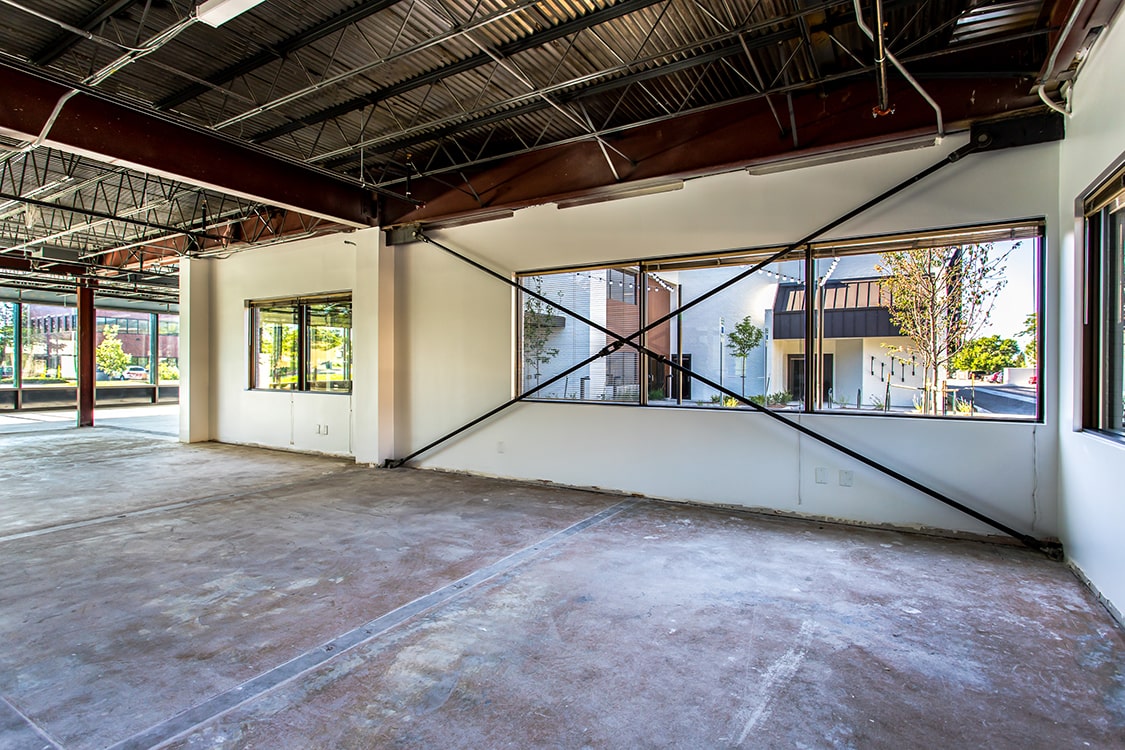 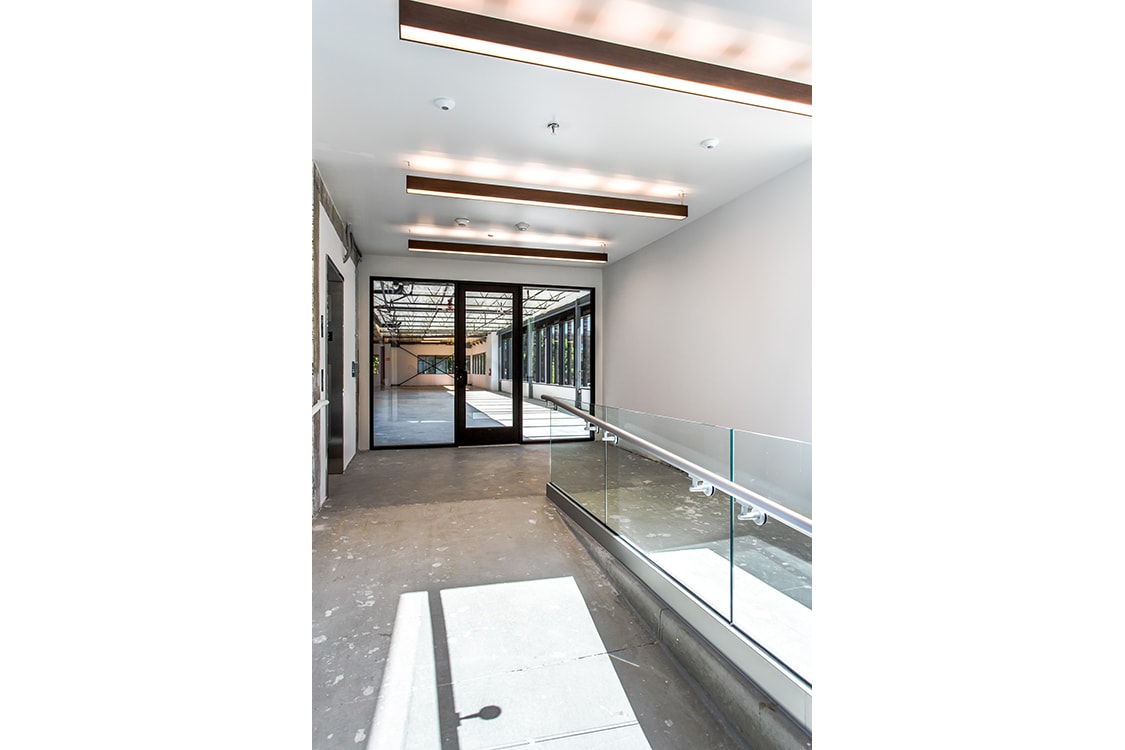 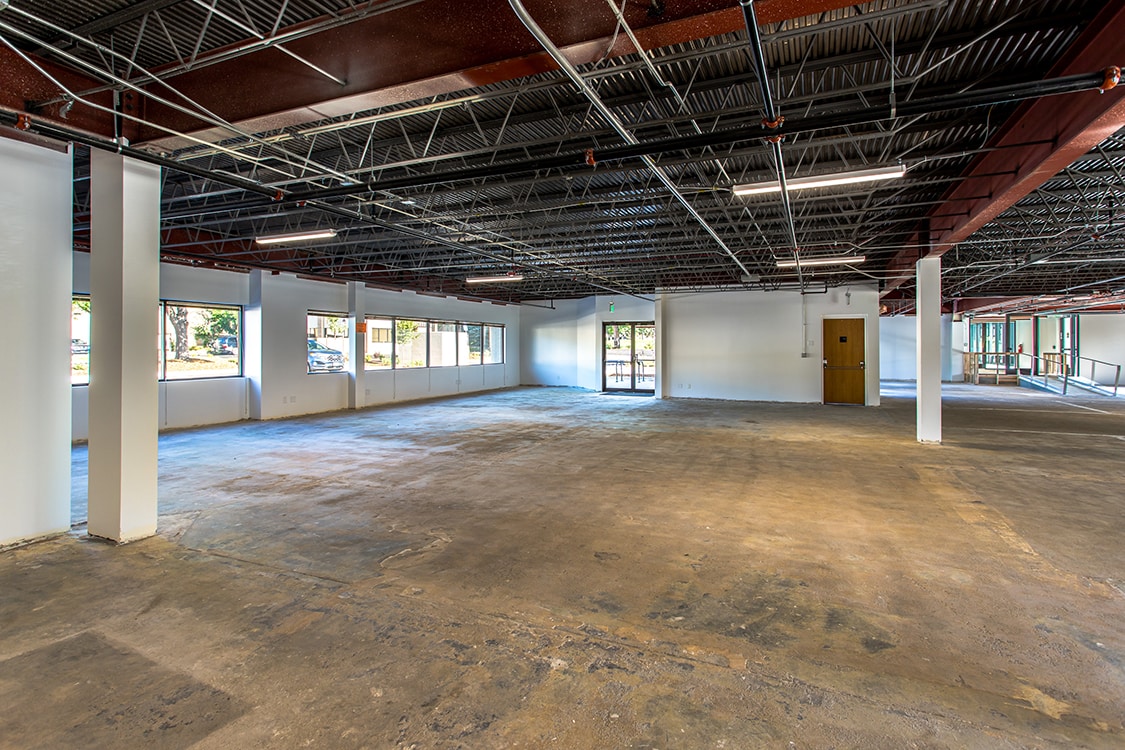 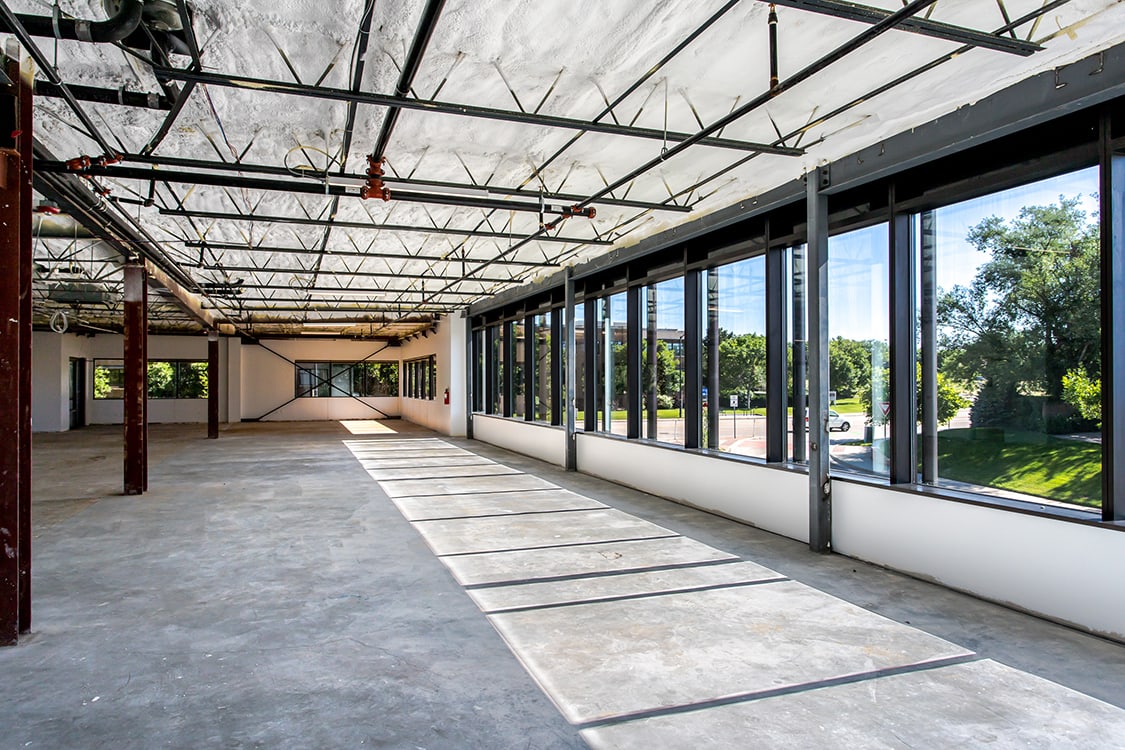 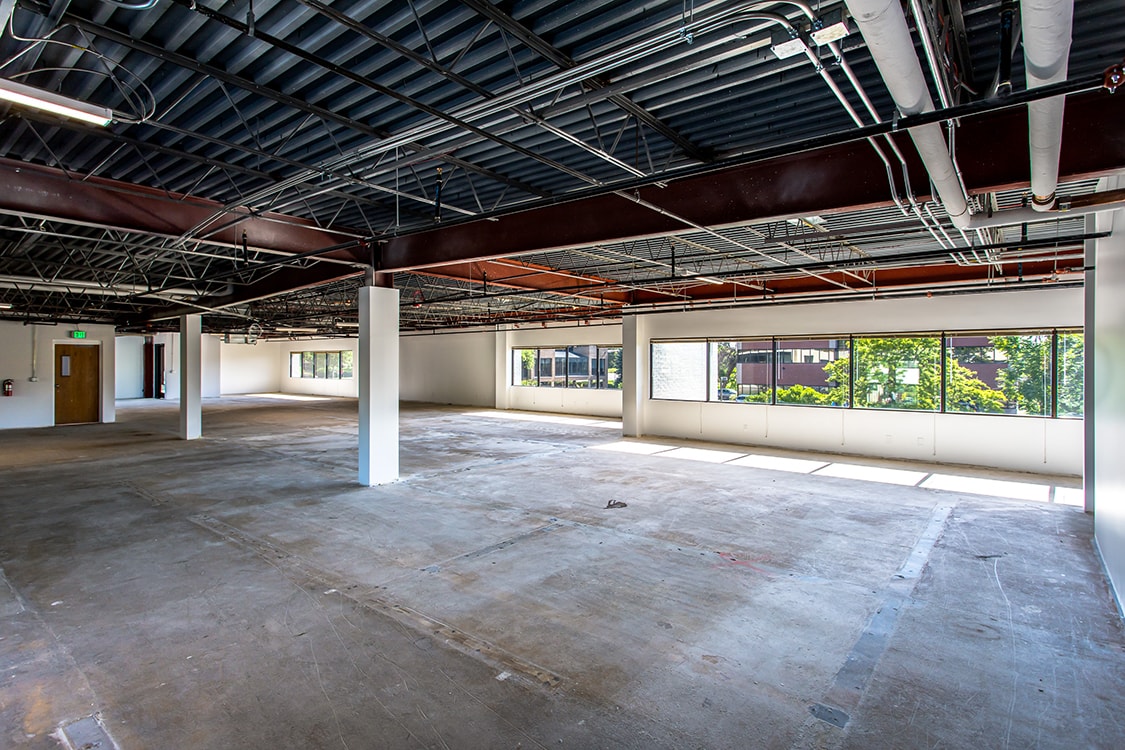 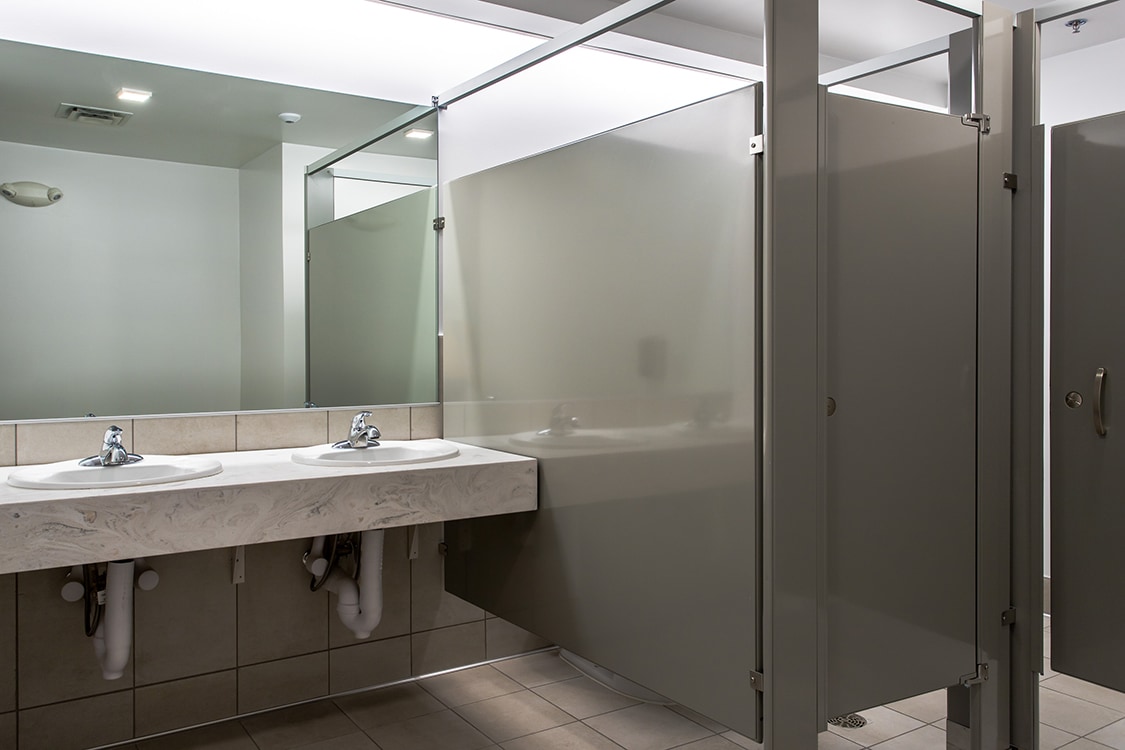 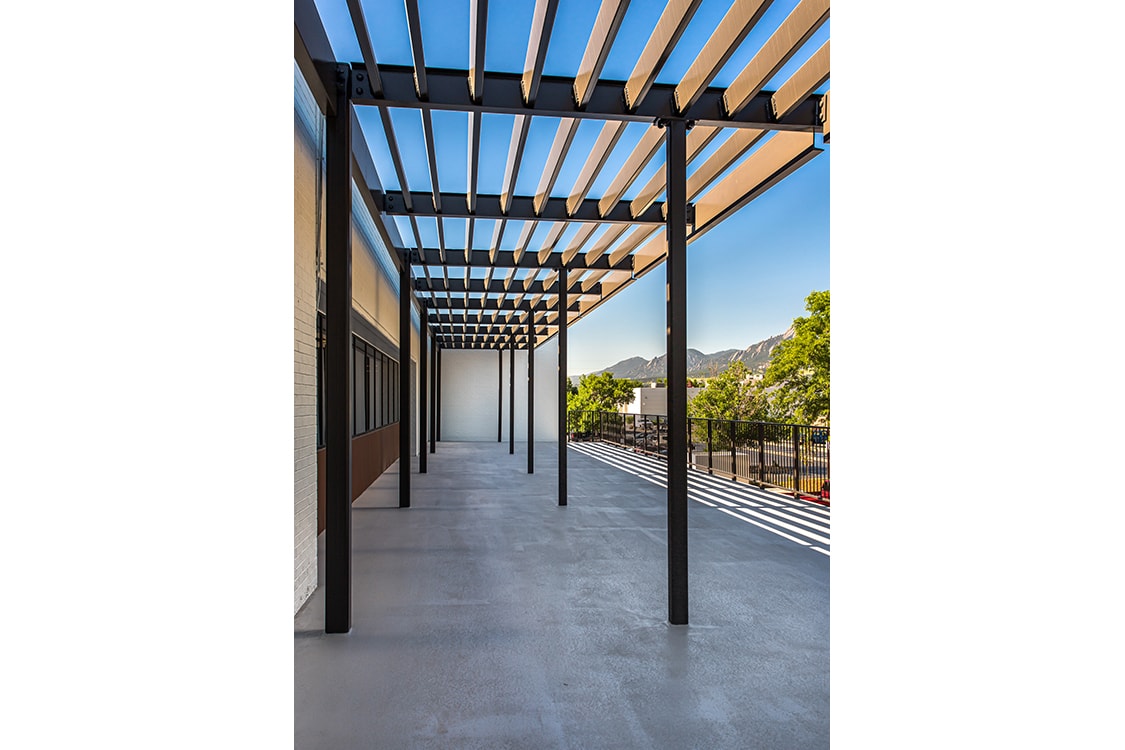 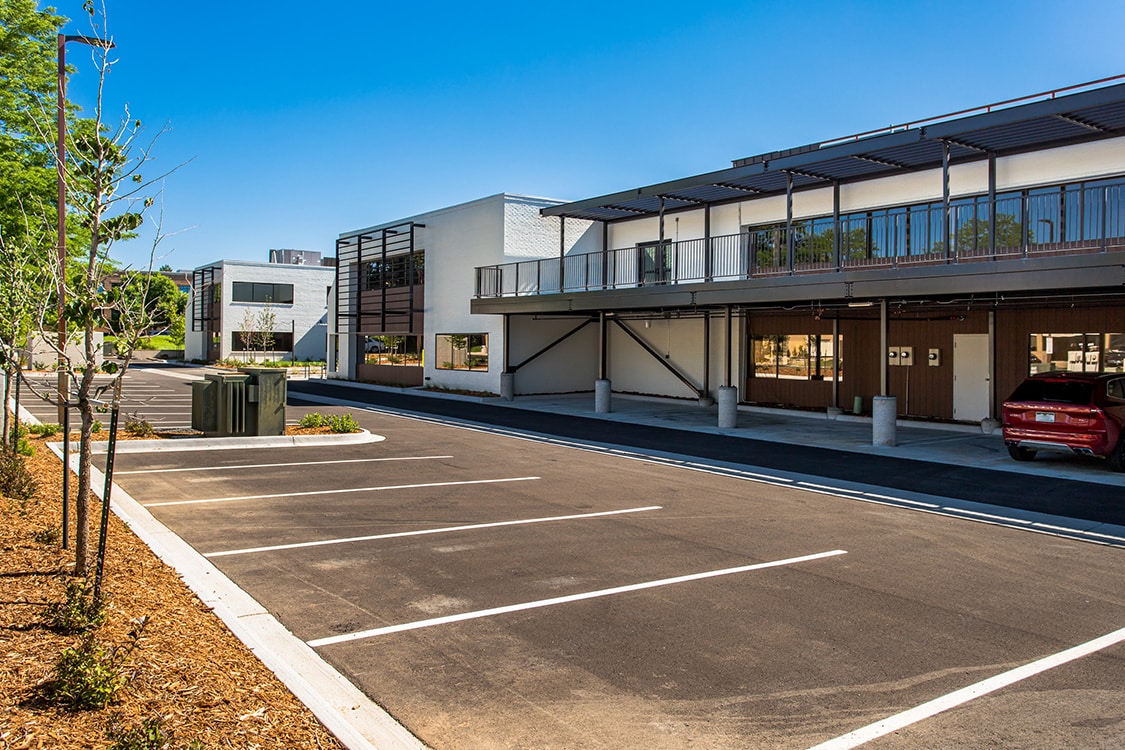 This project joined two buildings on Center Green Court in Boulder with a two-story addition that added roughly 4,700 square feet to the space. Alcorn added an elevator to the newly constructed central lobby, a fire sprinkler system, updated features, a new glass curtain wall on a significant portion of the new addition, a second-floor deck, new landscaping with an outdoor amenity area, and façade. Despite some challenges early on in the project, Alcorn reached substantial completion more than a week ahead of schedule.

“Quality starts at the top with Alcorn Construction, and you can see that in everything they do. From our initial meetings on the project, we knew that in Alcorn’s hands, our Center Green project would be done right. If there was ever an issue, Alcorn took the initiative to fix it – we never had any worries about things being done the way they should. Graham Street Realty is looking forward to working with Alcorn Construction again in the future!”
— Jay Snover, Graham Street Realty 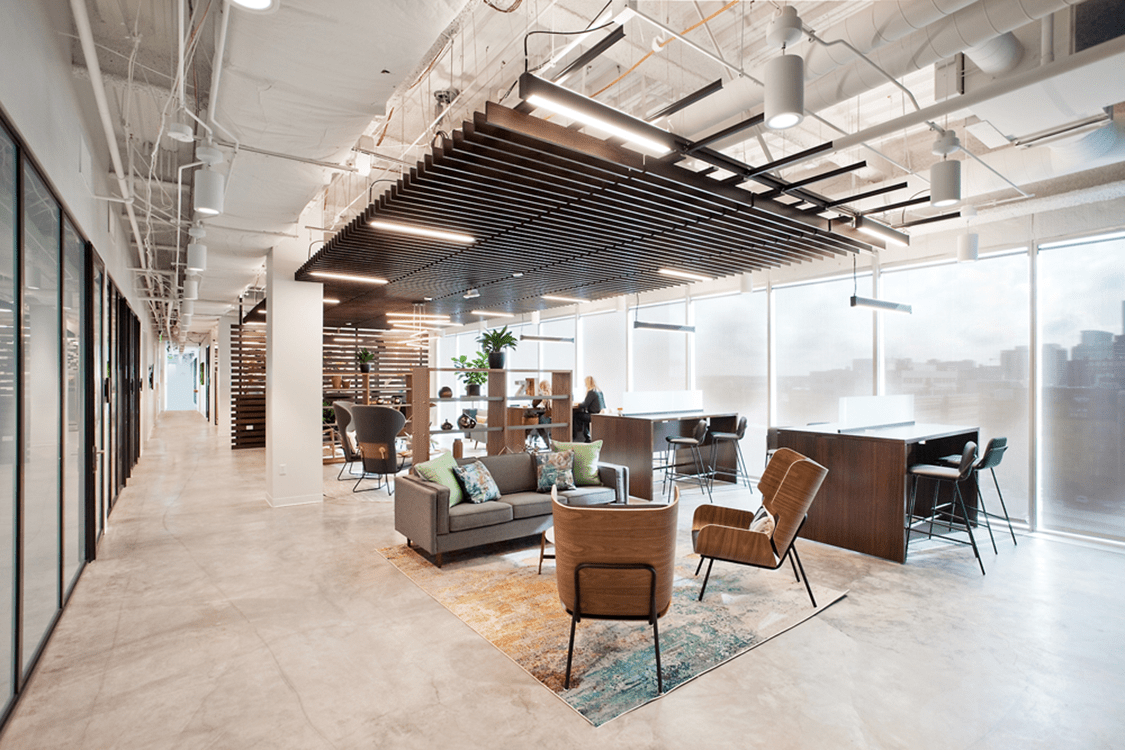 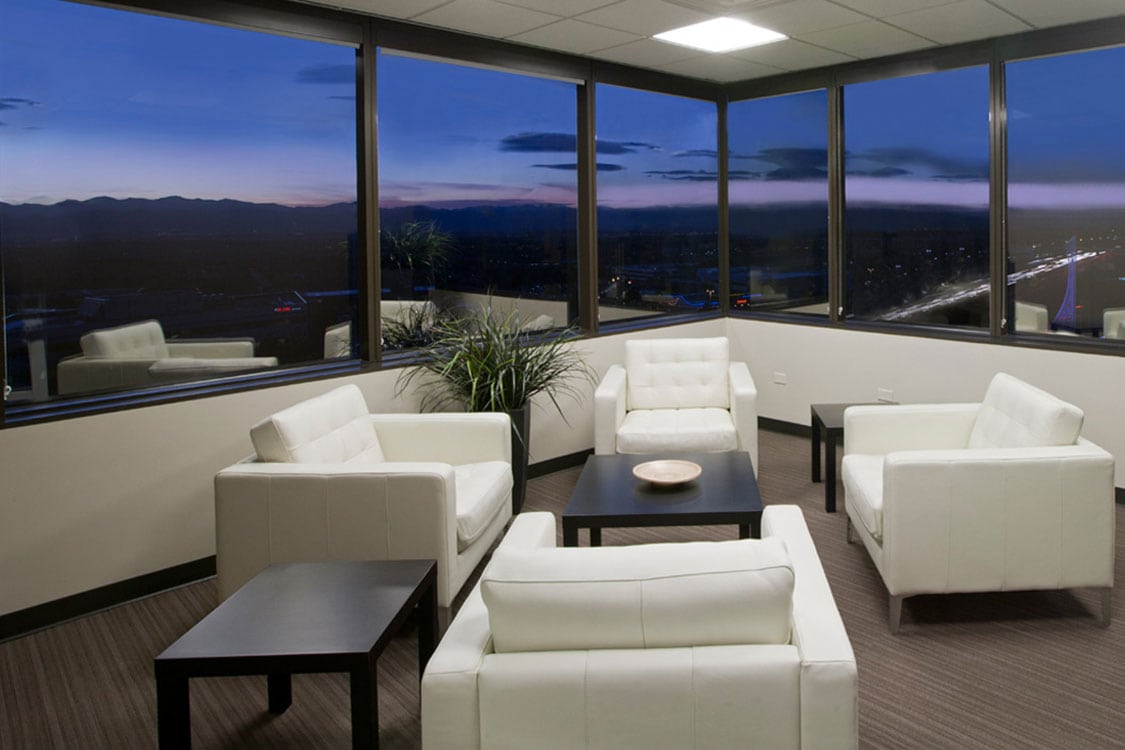 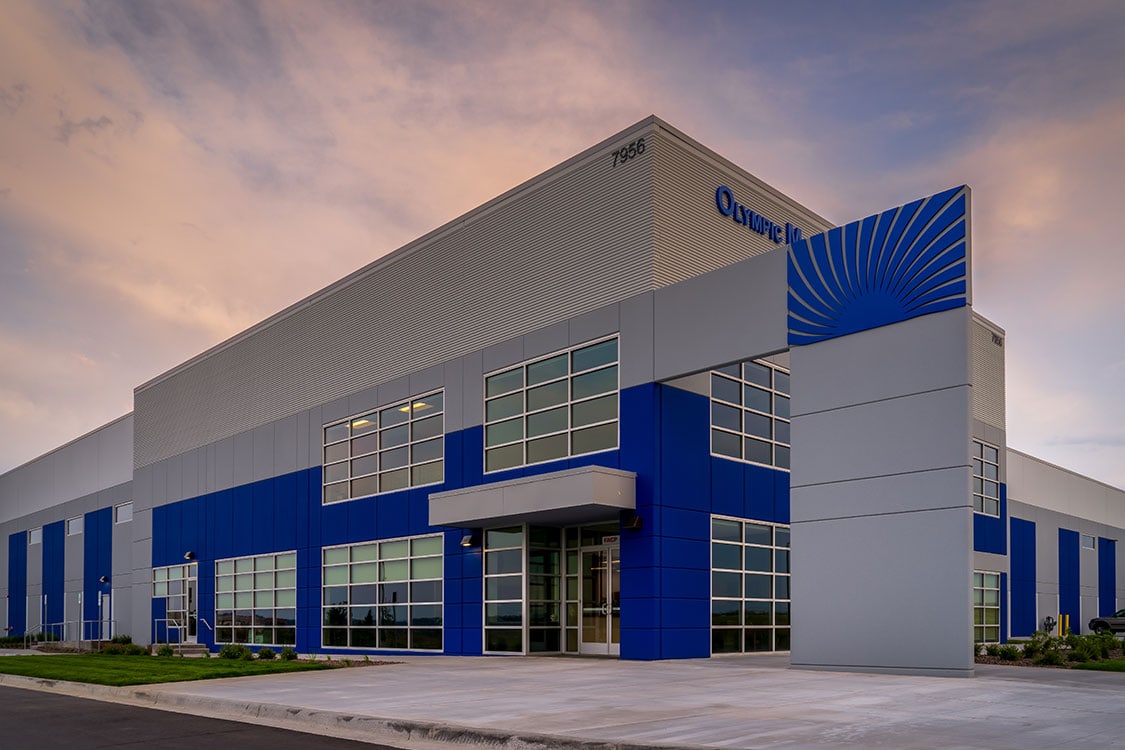 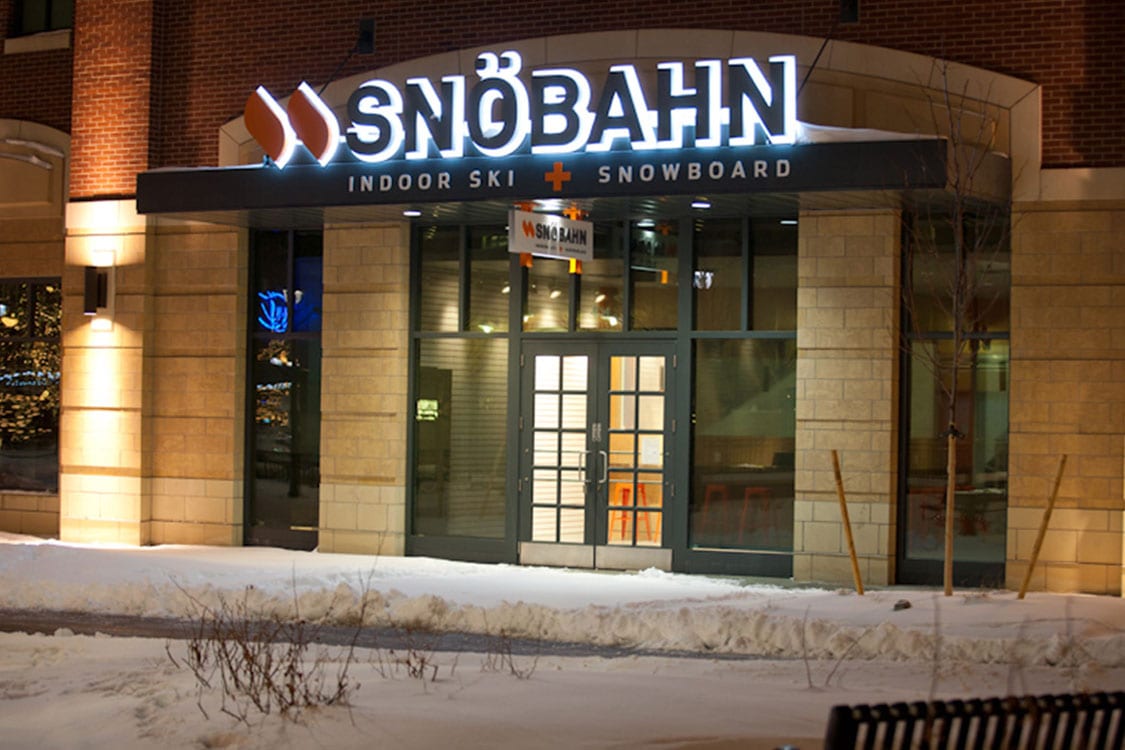